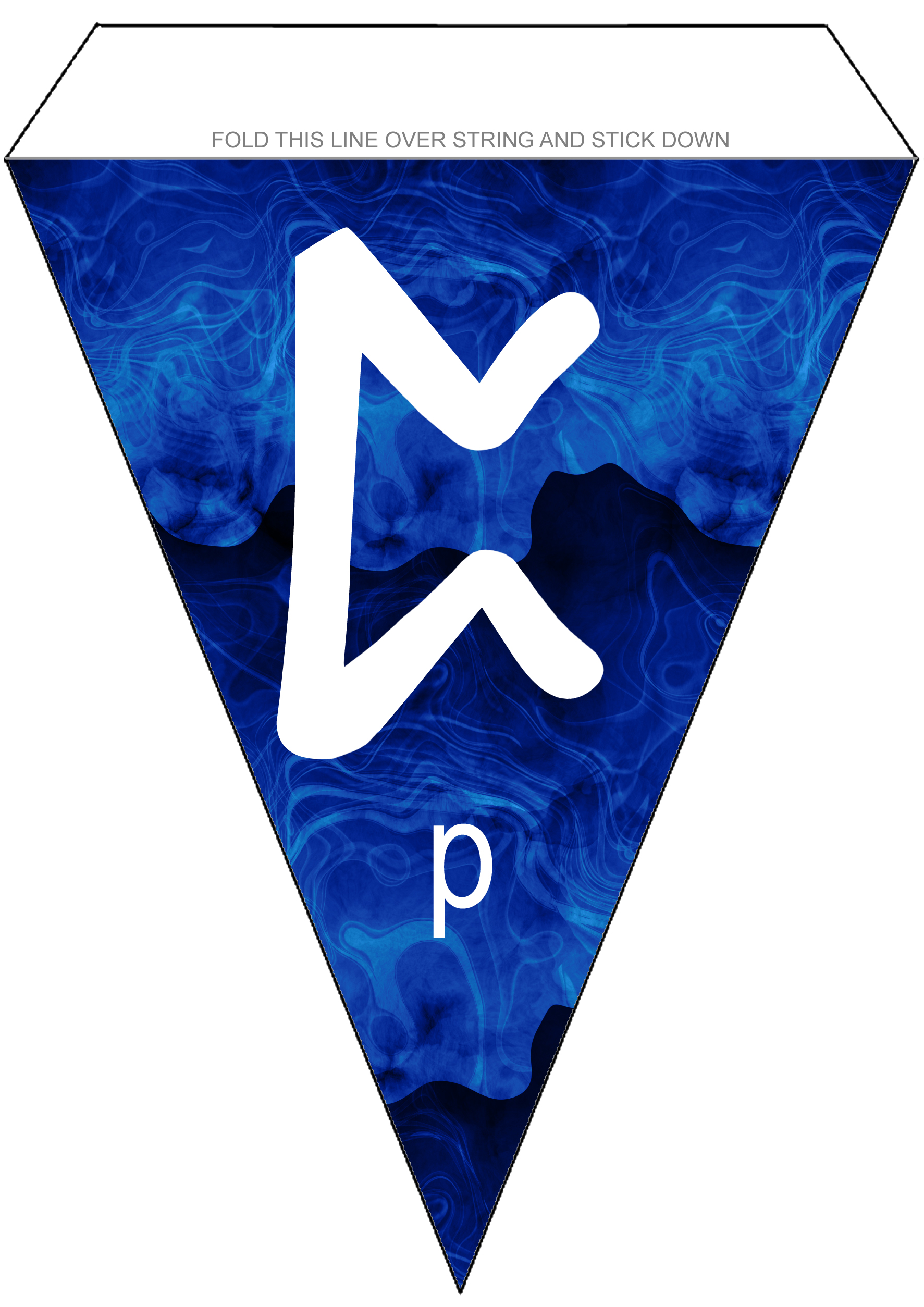 This rune letter is pronounced as “P” is in English. The meaning of this rune is hotly debated, with some scholars arguing it means “dice cup”, others “pear” or “pear tree” and still others “womb”. Depending on which meaning you adhere to, it is believed to symbolise birth, mystery, secrets and things hidden or unknown.