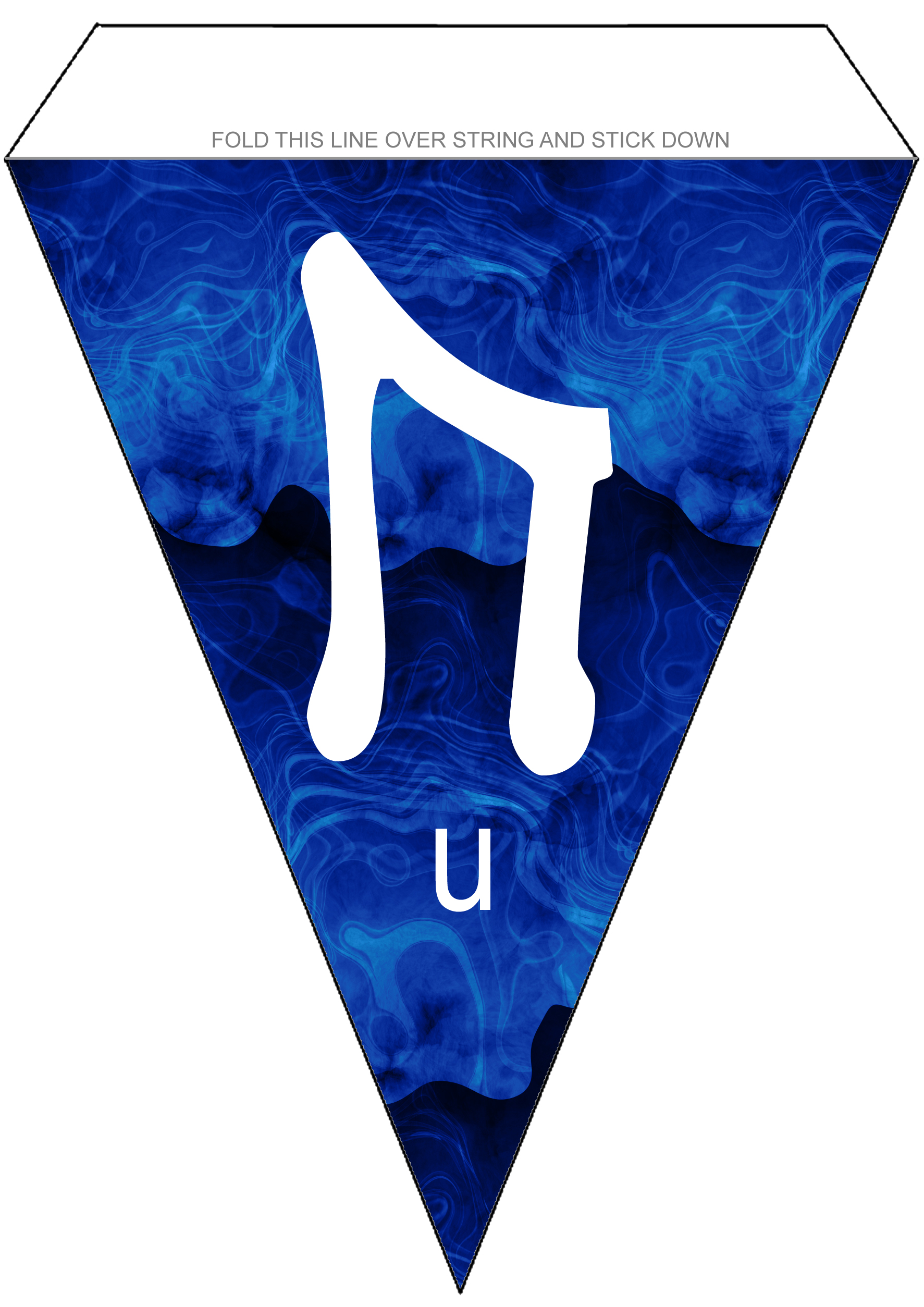 “Uruz” – Viking rune for the letter U

This rune letter is pronounced “oo” as in “snooze”. It means “aurochs”, which was a type of large, wild cattle. Sadly, the aurochs is now extinct, the last recorded one having died in Poland in 1927. Many ancient cultures have depicted the aurochs, one of the most beautiful and famous examples being in the Lascaux cave paintings in France. To the Viking the aurochs and hence this rune, represented strength.