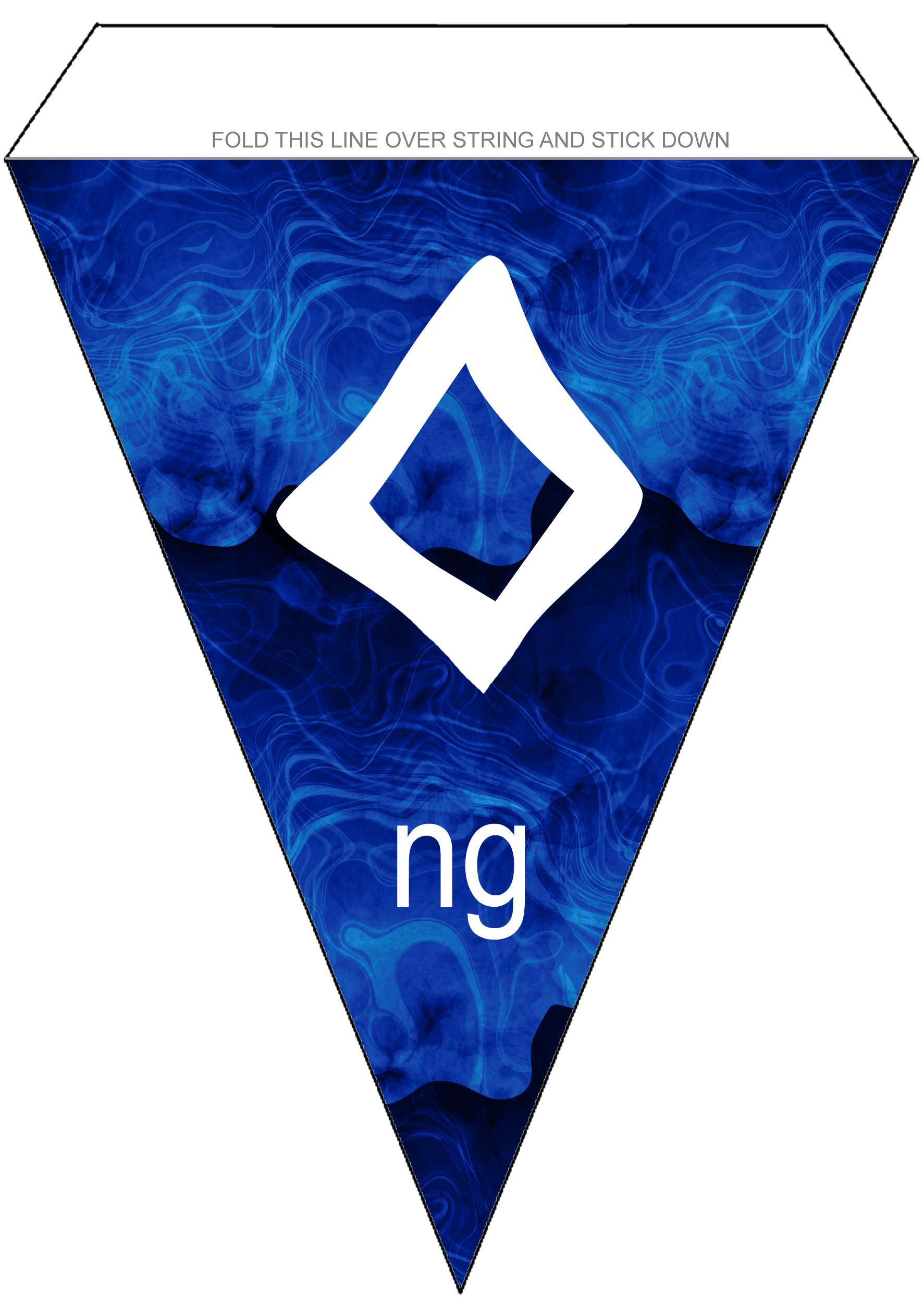 The sound of this rune is “NG”, as in “singer”. The name of the letter, ingwaz, is actually another name for the Norse god, Freyr. Freyr was associated with the earth and Vikings would make offerings to him in the hope of securing a good harvest. He also had a famous sword which could fight by itself and which he used to defeat the frost-giants. To a Viking, this rune would signify the hope of bounty, fertility and prosperity.