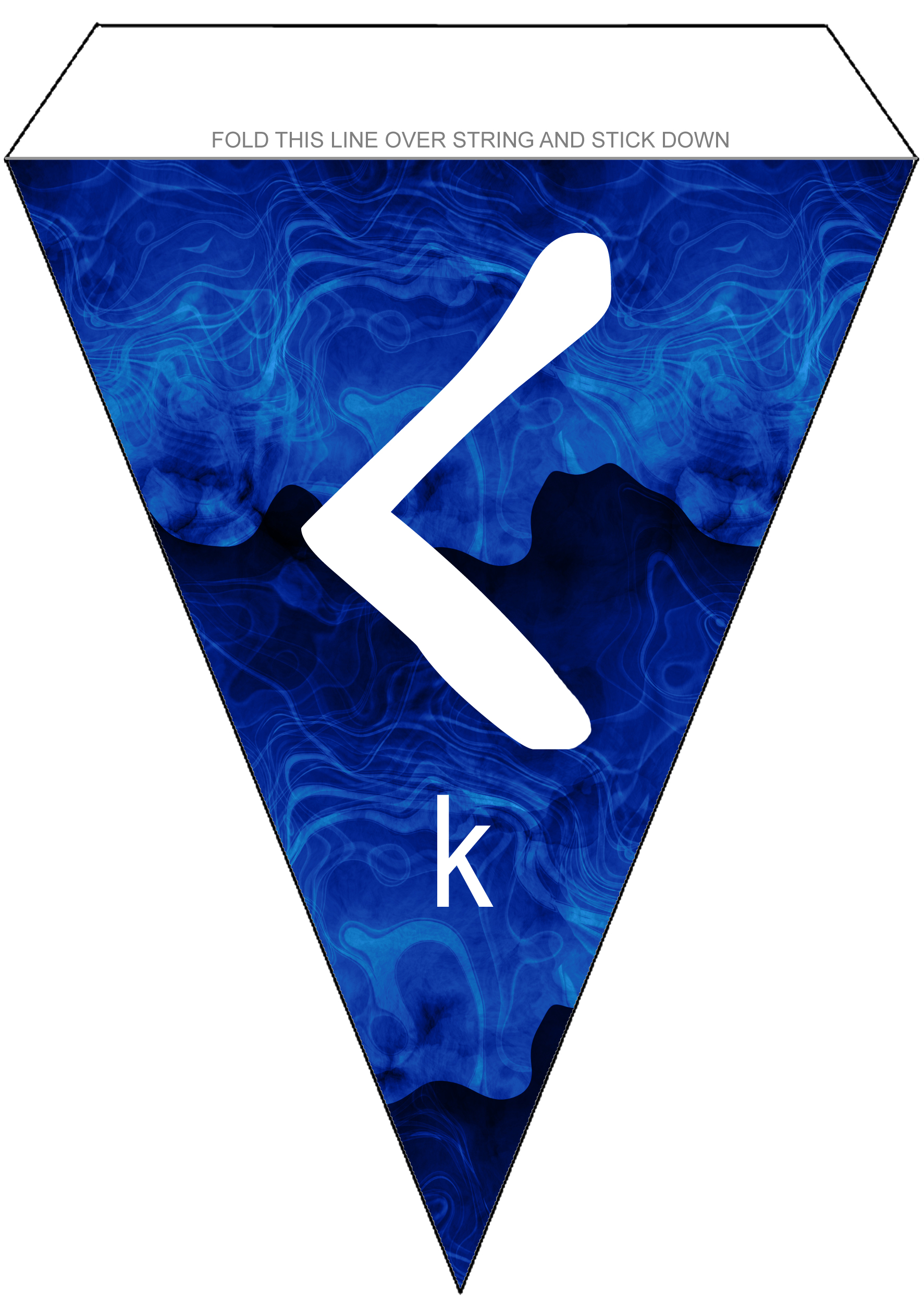 “Kenaz” – Viking rune for the letter K or C

The Viking rune kenaz is pronounced like the English letter “K”, as in “kick”. Its meaning is debated. some say it means “candle”, “beacon” or “torch”; while others say it means “canker”, “sore” or something which is inflamed. Either way, it has a fireyness about it and probably suggests a force which could be dangerous unless it is controlled.