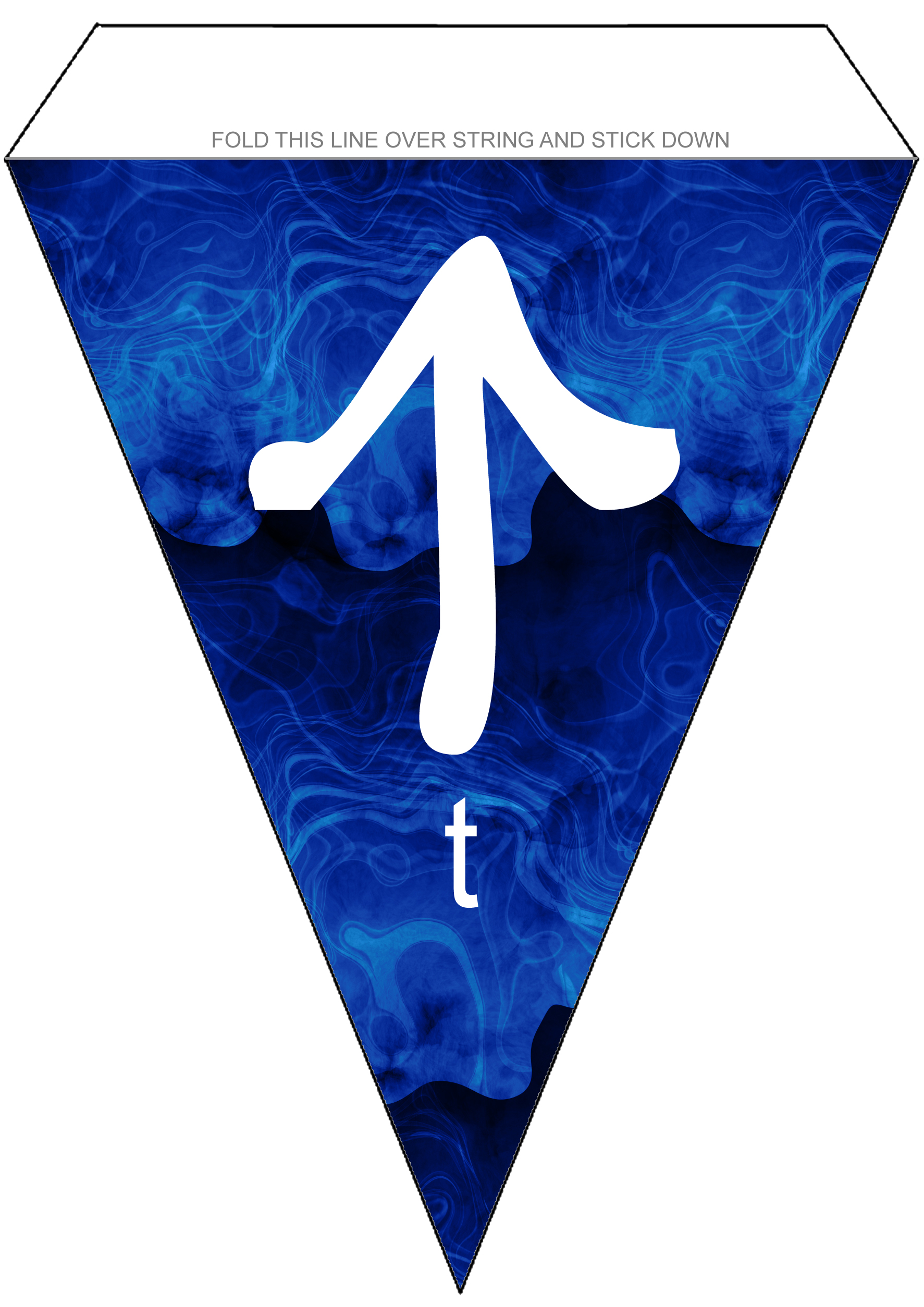 As a letter this rune is pronounced like the English “T”. “Tiwaz” is associated with “Tyr” (sometimes calld “Tiw”), a very brave, wise god who held sway over courts and battles. Tyr was probably most famous for successfully shackling Fenrir, the Fenris wolf, though he lost a hand in doing so. The deeper meaning of this rune is the sense that justice has been/will be done.