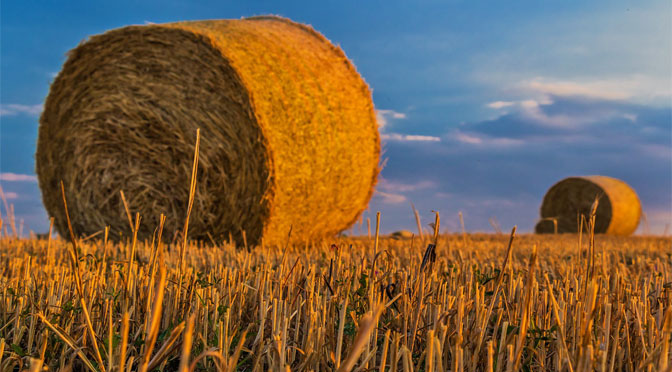 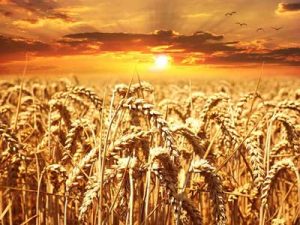 Harvest Festival is celebrated on the nearest Sunday to the Harvest Moon (that’s the full moon nearest to the September equinox).  This year in the United Kingdom, the Harvest Festival Feast will fall on Sunday 3rd October 2021.  (The equinox is actually a few days before that, on the 22nd September.) 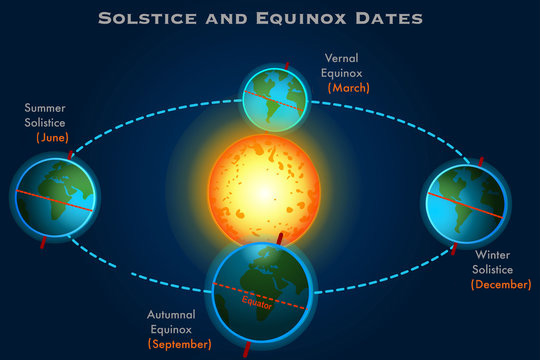 However, harvest celebrations in general take place over several days, so it doesn’t really matter when you have yours.  Traditionally, it was never held after Michaelmas Day on the 29th September though, because that’s when the church decided that the Harvest Festival period should officially end.  The idea was that all the crops had to be brought in before St Michael’s Mass and that parishes would then gather in their churches to give thanks.  These days, dates are not as strict.